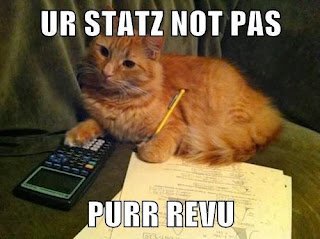 In short it was a vintage GikII. Next year you should all come!
Posted by pangloss at 6:54 pm No comments: